How are you managing your social media stakeholders? 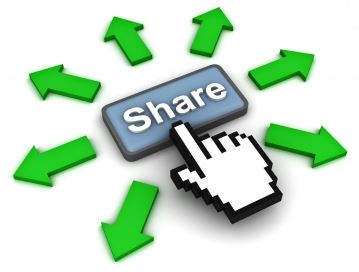 I have been forwarded a facebook post from a young woman who visited a 92 year old in a nursing home. She gave a very descriptive account of how poorly he is being treated – from her perspective. The Provider was named and shamed.

1268 shares later on her facebook page, her message is reaching an ever widening audience. I cant see any response from the facility or very, very large provider online at this stage.

When talking to residents and asking their perspective about the meal service, a common reflection is they dont want to complain. However they feel their comments, views, requests, wishes are not acted on or are seemingly ignored, and they occasionally feel they have to escalate their point.

While the majority of residents probably dont air their views publicly at this stage, an increasing number of family are only too happy to take to social media – posting a photo, voicing their opinion, blasting a provider publicly and rating them down on a review site.

With the rise of more aged care comparison and review sites, competitors vying for differentiation and potential clients searching for good and bad news stories before committing, now is the time to consider this added layer of functional stakeholder.

Residents tell me that on many occasions all they want is to feel heard and that they are not being ignored.  While the number of formal written complaints are used as a measure of success, consideration should also be given to measuring  the ability to avoid escalation to a formal complaint. Or worse – being the subject of a story online that lingers for longer.