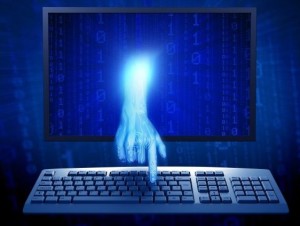 How will you handle public criticism documented on social sites by those you have no control over?

Back in 2012, 9 year old Martha Payne blogged about her school canteen lunches and took photos of less than adequate meals. Her council responded by directing the school to request she stop taking photos of school lunches. The community were outraged and bombarded the council website with negative comments, and critics launched a petition drive to save her blog. Meanwhile the blog NeverSeconds logged another 1 million hits.

We are now in a super-transparent world. Savvy managers look for and act on patterns in what customers and the broader public consider reasonable. Where information was once isolated like a puddle, it now flows with chaotic behaviour like a flood. You can launch messages into the flood, but you cannot control where they go or what others do with them. New information flows change what people consider to be fair and they are all too eager to publicly comment on their views. This includes malicious falsehoods.

Expect to be caught wrong-footed when customers or the public suddenly sees something that your organisation does in a surprisingly different light.  You wont prevent it. Rather, identify questionable internal behaviours and practices that might prompt leaking and forget about hunting potential leakers.